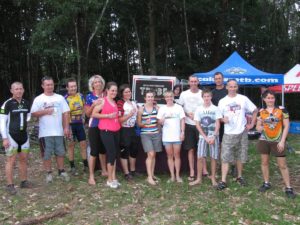 The 2011 Cairns Mountain Bike Club AGM has seen a fantastic turnout this year. Prizes were handed out for the overall category winners as well as some encouragement awards.

The club have elected a new committee.

After 150 years of service Peter Blakey has relinquished his role from xc race director and passed the baton onto Will Bird. 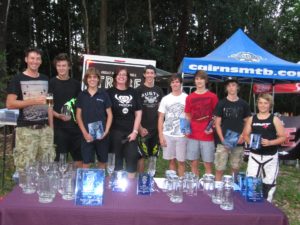 The Cairns Mountain Bike Club wants to thanks all of its members and volunteers for a fantastic year.  With XC and Downhill events both being attended well and Gr

avitate rolling through its 2nd year cementing itself as a premiere event which can only grow in the future.